This article is only relevant for Amazon FBA merchant and it’s a guest post by Tanguy Rohou, Co-Founder at the (fantastic) tool Trendle.io.

Are you an Amazon FBA Seller? Then Amazon owes you money!

So you’re selling on FBA? Then, Amazon most likely owes you money!

Through our discussion with several FBA sellers we discovered a few months ago that many FBA sellers were being owed money for damaged stock in Amazon’s warehouses.

We performed several analyses and one of our case studies, a UK business making approximately £10k revenue per month by shipping around 1000 units was owed around £5k for the last 18 months! Crazy right?

What’s more, Amazon’s Term of Service only allow claims to date back 18 months so FBA sellers should not wait any longer to start recovering their money.

This initial analysis increased our intrigue and so we decided to investigate further in order to understand what is happening and how widespread this issue is.

When you entrust your goods with Amazon fulfilment services, they take their responsibility seriously. Your products are processed quickly, customers receive their orders quickly and well packaged.

However, from time to time one of your products may get damaged whilst in transit from one Amazon warehouse to another or whilst being moved within a warehouse.

But here’s the catch. Amazon is not a perfectly oiled machine when it comes paying out money. This means, third party sellers are not always refunded.

And if you don’t raise a claim against Amazon within a certain period of time, then you’ll never see this money again.

When customers ask Amazon for a refund, Amazon obliges and reimburses the customer immediately using the third-party merchants’ money.

But customers don’t always return their products, in which case, Amazon should reimburse the merchant for the value of the item.

However once again, this is inconsistently done, meaning you are not always reimbursed for the value of the item when it is not returned.

Thankfully, there is a third way!

How Trendle.io can help you get your FBA money back

The tool calculates 20 use cases and will charge you either 10% of the amounts actually recovered by filing claims on your behalf so you don’t have to do the leg work.

Our investigation so far has found that nearly all FBA sellers are owed at least something.

This varies greatly depending on volume of sales and value of inventory.

So, now, it’s time to claim your money back using Trendle.io!

6 tips to take Full Advantage of your Amazon Seller Account

Amazon Business: everything you need to know 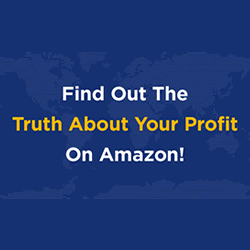 Find out the truth about your Amazon profit

Amazon SEO: How to rank your products on page 1

Amazon Vendor: all you need to know

AMZScout Tutorial: all in one to sell on Amazon

An Impactful Product Launch, by Kamaljit Singh, Founder at AMZOneStep.com 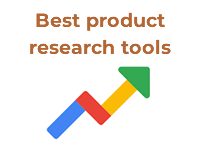 Best Email Tips to Get Amazon Reviews and Feedback 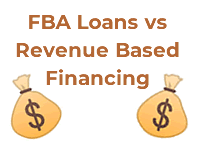 FBA loans vs revenue based financing: all you need to know 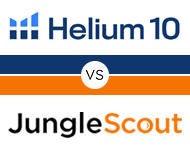 Helium 10 vs Jungle Scout: which one is better? 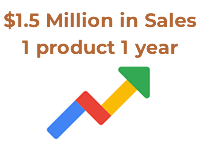 How an Amazon Seller Made $1.5 Million in Sales from 1 Product in 1 Year

How do I get Amazon FBA Seller reimbursements? 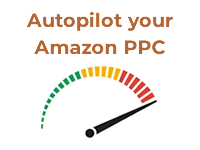 How to autopilot your Amazon PPC optimization 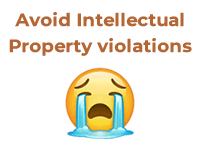 How to protect your Amazon listings using IP alerts 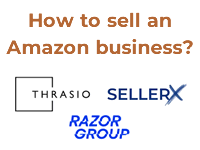 How to sell an Amazon business?

How to win Amazon’s Buy Box? 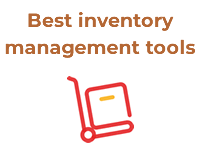 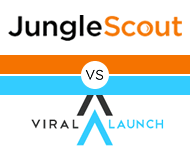 Jungle Scout vs Viral Launch: which one is better? 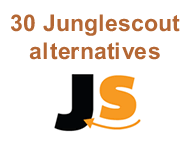 8 mistakes to avoid when launching an FBA product