Amazon recently shook the world of online shopping when it proceeded to suspend some of its biggest sellers. Most, if not all of them, are from China. The sellers were banned from the Amazon platform for manipulating reviews. Amazon has also frozen their inventory.

This is a big move for Amazon since Chinese sellers make up a huge portion of their online trade. Over the years “The Made in China sold on Amazon” community has grown in leaps and bounds. 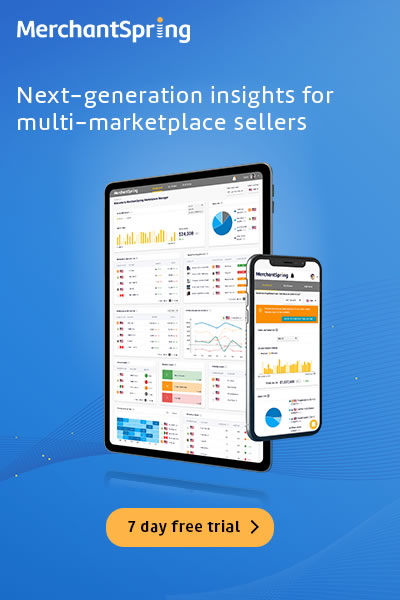 In 2016 Chinese sellers accounted for just 13% of the vendors on Amazon. Today, they make up more than half of the Amazon sellers. It remains to be seen what effect the suspensions will have on future growth prospects.

The first major seller suspensions happened in April 2021 when Amazon suspended large Chinese Amazon sellers, Mpow and Aukey. The Global Times reports that since then more than 50,000 Chinese seller accounts have been suspended. The estimated loss in trade comes to more than $15.4 billion.

Amazon accused the suspended sellers of soliciting fake reviews and froze their inventory. The sellers had offered free products to consumers to write good product reviews. Such actions are accepted in Chinese markets but prohibited in most Western countries. 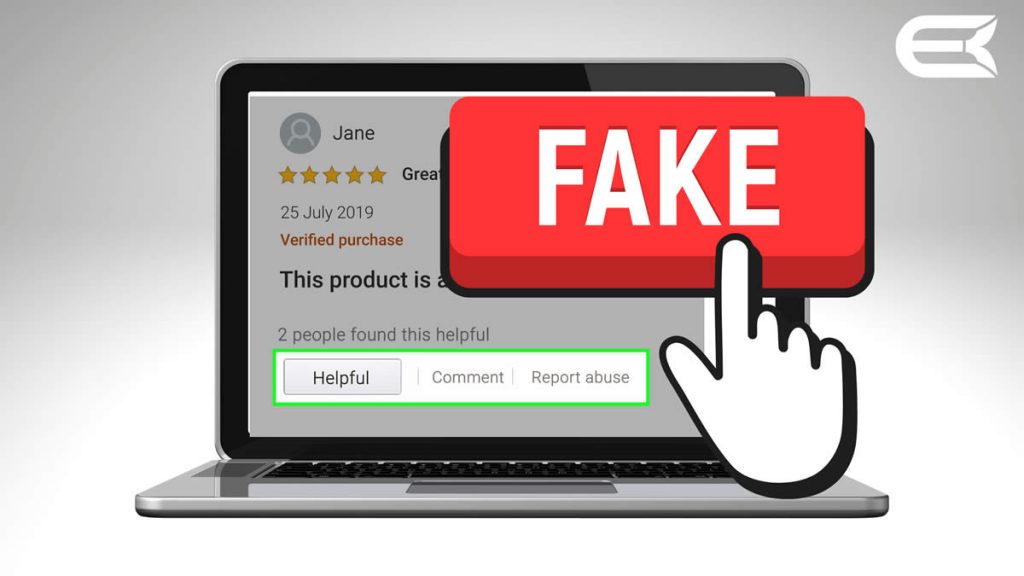 Many Chinese sellers have reacted to the expulsion by setting up their own websites. They will, however, lose out on the high-volume Amazon traffic. The suspended sellers have creditors and employees that must be paid despite the immediate cessation of trade.

Shenzhen Qianhai Patozon Network & Technology Co, which owns the massive Mpow brand was one of the biggest victims of the action. The Mpow headphones were one of Amazon’s top 100 products in the category. The company has suspended its research and development team and will reduce staff.

Weiweima, another Amazon casualty, earned annual revenue of $8.5 million. According to a WeChat layoff notice to employees, 95% of that revenue came from Amazon sales. Now the company has asked its employees to seek employment elsewhere.

Amazon aggregators have recently been eyeing Chinese sellers. Right now, they may be re-evaluating their due diligence procedures. 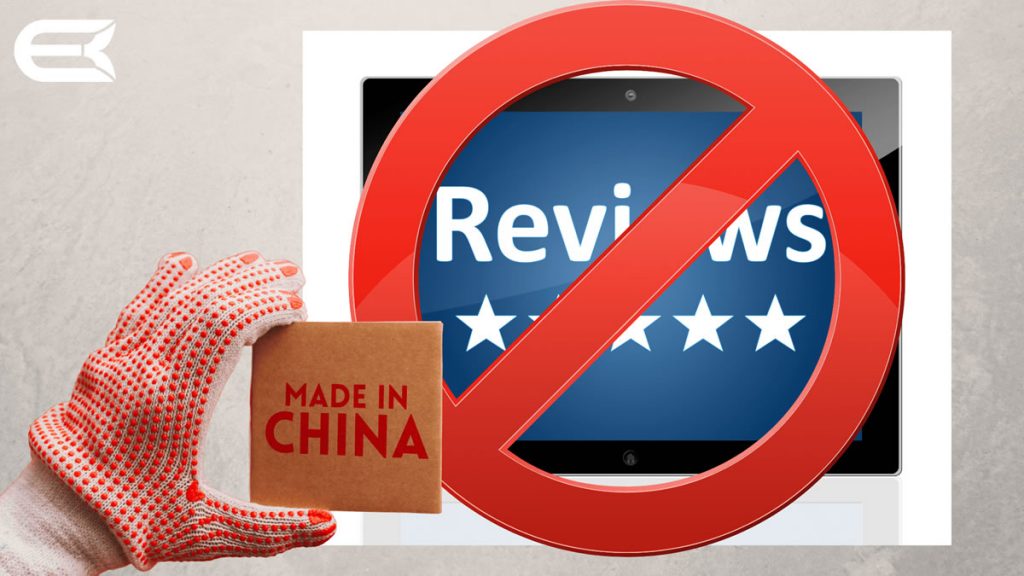 Amazon reviews are important to the online buyer. It is the best way for a potential buyer to gauge the quality of the product and evaluate its fit with the intended use. Sellers also depend on reviews as good reviews help them to rank their products on Amazon. Highly ranked products mean more buyers get to see their brands.

Some sellers have chosen to manipulate reviews rather than to supply top-quality products that would naturally earn decent reviews from buyers. In China, review manipulation is common practice. Many Chinese businesses consider this to be good marketing and some of the suspended companies sold products that may have garnered good reviews without the need for manipulation. It’s part of the Chinese eco-system.

Alternatively, the service providers re-direct buyers from Amazon to their own websites. They breach Amazon’s data protection software and tap into customer email addresses. Then, they send postcards to these customers soliciting positive reviews.

And according to a Bloomberg Businessweek report, it isn’t only good reviews that cause a problem. Some US sellers have complained that as soon as their products start to climb the Amazon ranks, they face a deluge of negative reviews. This brings their scores back down and their products drop down the Amazon ranks.

There was a time when Amazon allowed sellers to incentivize reviews. By 2016, the company decided to oppose this practice to avoid problems with credibility. Amazon allows sellers to request a review, but they may not ask for a high rating or offer any reward for a positive review. 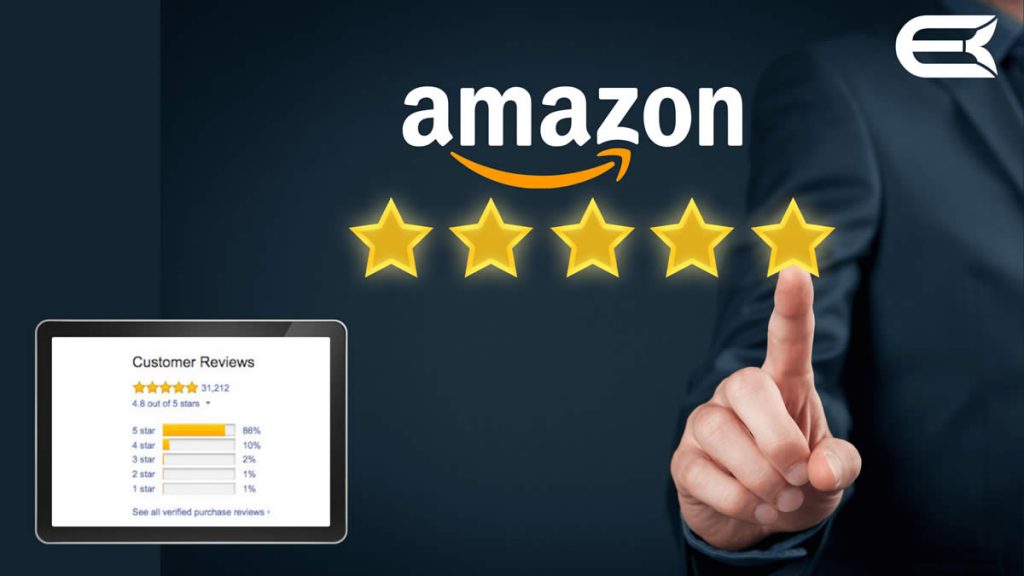 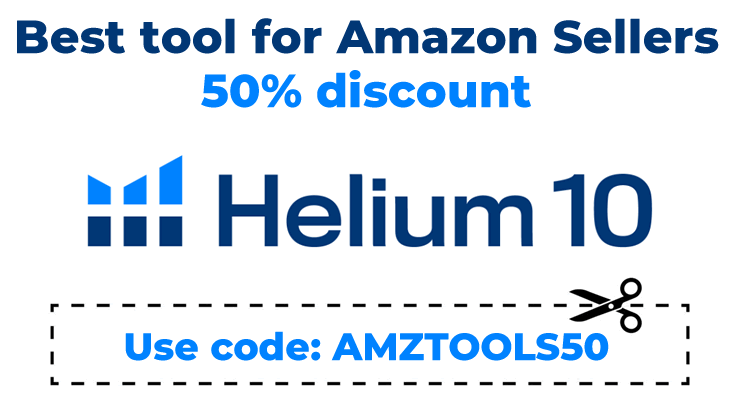 What provoked the Amazon suspensions?

Many people have wondered why Amazon has waited until now to suspend these sellers. They ask the question “What’s changed?”. Review manipulation has been a known problem for a long time.

There may be a number of reasons for the timing of these suspensions.

In March 2021, Safety Detectives discovered a database that revealed communication between Amazon sellers and thousands of customers. These customers were willing to write fake reviews for reward.

The Amazon sellers would send customers a list of items for which they needed 5-star reviews. The customers would then buy the products, and write the review. Their next step was to provide the vendor with their PayPal details so that the seller could reimburse the buyer. The buyer would thus receive the reviewed product free of charge.

The server containing this data is located in China.

Fake reviews on Amazon have had a detrimental impact on Amazon’s reputation.

It also appears that the Federal Trade Commission may have pressured Amazon to do something about the fake reviews. According to a Recode report, messages to this effect were picked up in Amazon’s internal employee communications.

The United Kingdom’s Competition and Markets Authority has also been pushing Amazon to do something about fake product reviews. It appears, that at last, the authorities are making big tech companies enforce their terms of use. 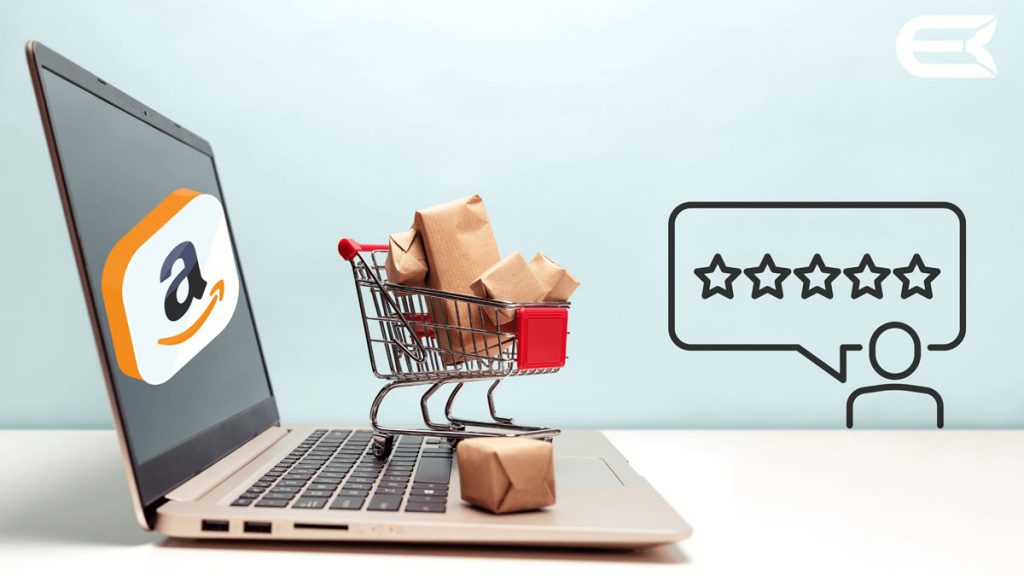 How will this affect Amazon sellers?

In the past, some sellers may not have been that careful about fake reviews. Many of them believed that Amazon wouldn’t take action against the sellers that brought in large amounts of annual income.

The recent suspension of some of Amazon’s biggest sellers has proved otherwise. So, Amazon sellers may become a lot more cautious when it comes to breaking the Amazon terms of use.

Many sellers will view the expulsion of some of the biggest Chinese vendors as an opportunity to grow their own brands on Amazon. 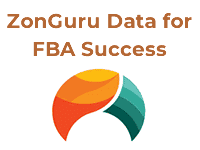 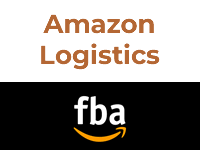 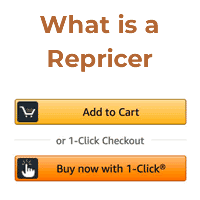 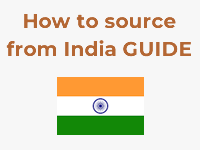 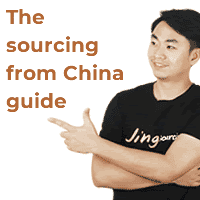