Channable is the ultimate solution for your PPC Ad campaigns and data feed management.

Channable is an online tool that allows you to automate the management of data feeds and the creation of PPC ad campaigns. With Channable you can connect and send products to more than 2,500 marketplaces and price comparison websites, in addition to creating the perfect feeds for social ads and affiliate networks. You can also create and automate dynamic text ads for Google Ads and Microsoft Advertising. 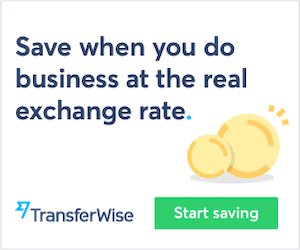 Channable the all in one feed management and PPC automation tool used by online marketing agencies and advertisers.

Channable also has a PPC tool that allows you to create thousands of campaigns, ad groups, ads, and keywords for Google Ads and Microsoft Advertising using the dynamic information in the product feed such as price, color, or stock.

Create the perfect data feed connection for each digital platform, optimizing the information in your online catalog of products and services. Your feed will always be updated, in such a way that any change that occurs in the original product feed will be directly reflected in any of the platforms with which you have connection. Just one advantage of a direct feed connection would be that you can avoid publishing ads for products that do not have stock. Forget about any manual feed changes and save time and money.

With Channable you can automate your PPC ad campaigns. Through a simple template you can create thousands of dynamic text ads from your product feed. In the same way, all the changes in the original feed will be synchronized with Google Ads and Microsoft Advertising, so that you can avoid publishing ads for products without stock.

Channable offers full integration with marketplaces, automatically updating product information. It also has order management, allowing purchases made on these marketplaces to go directly to your online store, centralizing all sales at the same point. Resulting in the stocks being updated in real-time.

Channable offers a direct connection to Google Analytics, importing your online sales information directly into Channable’s dashboard. So you can track the performance that your products are generating in each of the online sales platforms, knowing the number of clicks, transactions, income generated, etc.

Channable works with a monthly subscription model with no commitment to stay. Prices are tailored to the needs of each client with plans based on the number of products in the feed and the number of export channels needed. With plans starting from 39 dollars onwards. The PPC tool and order connections are considered add-ons for those who do not need it. 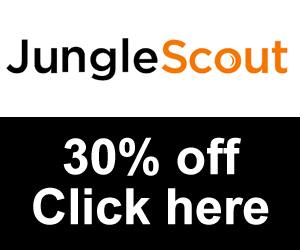 Channable has clients from all over the world and is the market leader for feed management in the Netherlands and the preferred tool in Germany and the Nordic countries. Among its clients, are major brands such as Vodafone, Samsung, Randstad, Ikea, and Rituals. The tool can be useful in many sectors, not just retailers. With clients from the human resources sector, hotel chains, real estate, travel, etc. In short, any company that has a large number of products or services and wants to advertise on multiple platforms can benefit from Channables data feed automation tool.

Founded in the Netherlands, with Channable’s headquarters in Utrecht, the tool is growing worldwide. With eight dedicated region teams in Europe and the United States Channable fully functions in five languages: Dutch, German, Spanish, English, and French. Offering technical service in each of the languages is highly valued by Channable’s users. 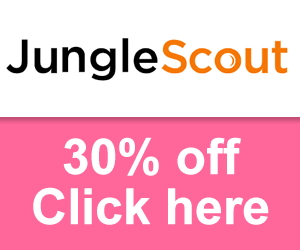 On Trustpilot’s review website, you can find Channable’s ratings. Users value above all its ease of use, the quality of technical support, and the extra features it offers such as webinars, tutorials and knowledge sessions. 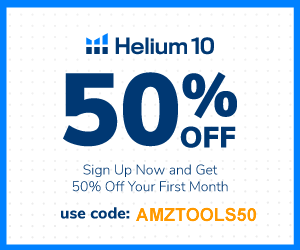