Are you an Amazon seller? If so, you already know how complicated it could be to get your first sales.

This is a little guide about how to make use Amazon Advertising platform, and I am pretty sure that it will help you if you still have not gone through all the process of paying for uncle Jeff’s business.

What are Amazon’s ads?

Basically it is an advertisement system similar to Google Adwords or Bing Ads which allows us to pay for promo of our products and shop through text ads, it is just that easy and that fun. Amazon Advertising Department’s revenue was $72.4 billion with a net profit of $3B in 2018 so, as you can see, it’s pretty used for Sellers.

I have already made the fast and quick definition just in case this post ends up at the knowledge graph. Greetings, Google!

Long time ago Amazon discovered the potential of advertisements on its Site. Not surprising, each day there are more the ones that do want to sell on Amazon. In fact, it is said that this is on of Amazon’s ways of business that is experiencing a fastest growth and it is starting to get in the way of the alter ego of Madrid and Barça on PPC (Google and Facebook). Actually, Amazon Advertising is now a separated company.

As we can read in the link:

Amazon’s ad business has grown arms and legs, becoming the fastest growing division inside the business with 132% growth in the second quarter alone, bringing in revenues of $2.2bn.

How much business-wise is on the table?

According to Business Insider, the growth Y.o.Y. of Amazon’s advertisements was around a 51%. In other words, Amazon’s ads did turnover $945m last year.

Amazon’s advertisements did grow quicker than other professional services (AWS) and even retail sales. Imagine that just all the Amazon Prime’s subscriptions do keep the advertisement’s rhythm, their buyings could be multiplied by 3 or more. 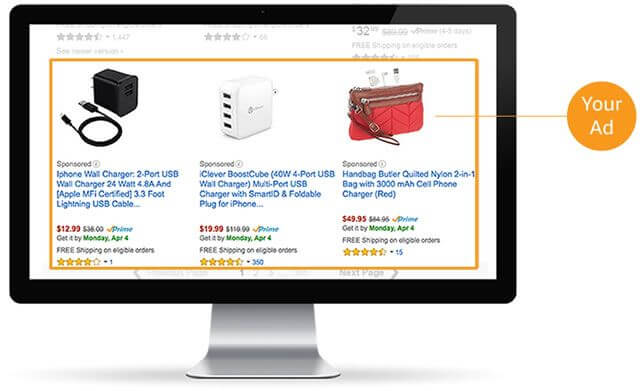 Is it worth advertising in Amazon?

The answer is YES. The main direct benefit of it all is that you are going to sell more, which is what is this all about. This, which is already interesting on itself, does have an added impact on the Amazon’s SEO that you could be making.

Do you benefit directly just for investing? Not exactly, what happens is that by improving the selling record the algorithm assumes that all of your products are specially outstanding, and so it betters your “quality level”.

Also it is important to say that CPC or Cost Per Click is significantly lower that in Adwords and even than in Facebook, which lets you optimize better your budget.

But do not forget that what makes Adwords such great tool to convert clicks to sales is the intentionality of the transactional searches inside the search engine which does have a quick response and is guided towards a shop. This advantage can be greater in Amazon’s case because the searches are made in a mainly transactional environment.

Where does Amazon ads appear?

There are not many cheerful facts talking about ad formats, do not expect something revolutionary because the premise is that advertisement should be built into the most natural way possible inside the buying experience.

The products are promoted directly in the searches made internally. The listing is shown in the top part and the ads are accompanied by a little text in grey which shows that it is a promoted product. 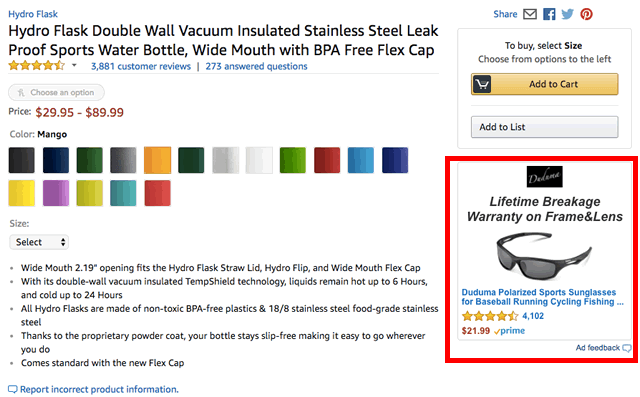 Other times what we can see is a header promoting various products of a same brand onto the listing. It is not that much integrated but the truth is that is does add some extra visibility.

Of course we will also be onto the mobiles of our target public, either in the web version for mobiles as in the native apps for this devices.

And, even though Amazon still does not allow creating ladings by categories until not so long ago (it could only be made by them).

As you may imagine, we are talking about driving traffic towards a product which buying experience is, UX-ly talking, excellent. The only that you have to do is giving a shape to Amazon’s canvas with good content. So, even if you make Amazon’s PPC or if you do not, keep yourself away from the broken Spanish (also in the ads). You can click in the image to delight yourself with the text:

How does Amazon’s PPC work?

The first that catches the eye is that it is so look alike when we face an Adwords or Facebook Ads campaign.

It even works like because the quantity and quality of the impressions is determined by a system that does work in real time and considers the costs of the maximum bid we are willing to get to and its level of quality. Just like other platforms, with Amazon’s PPC we would only pay for the clicks that we get effectively.

The hierarchical structure and the levels are equal in every advertisement platform:

The ads are always about specific products, they are not about the sellers in a huge way and need to be linked to the product specifics inside the marketplace, but do not drive yourself crazy because they are made automatically.

Even though it is pretty important for you to be consistent and generate ad groups that do contain products directly related between them and that they can fit with some commonly used keywords.

Create many ad groups for each campaign. A good tip is to go from the more generic to the specific. For example:

In every PPC campaign it is essential making a keyword research. I would recommend using some sort of specific tool for Amazon because it will help you a lot for the shot. Yes, we are talking about Amazon keyword research softs.

Another option is to create a couple of automatic campaigns, which is a nice way to test which keywords do generate more traffic and, specially, more conversions.

When to start a PPC Amazon campaign?

Whenever you want to give an impulse to your sells it is good, even though, obviously there are some circumstances when it is specially interesting.

If you do have products that are not acquiring the wished visibility on your website, you can reach to PPC as a good solution.

Also, as we have stated before, promoting products do have an organic impact on themselves by bettering their sales record which is one of the more powerful ranking factors and, even though this is some sort of guessing which is pretty solid, the keywords used in the campaign do get clicks and better their organic positioning, also. 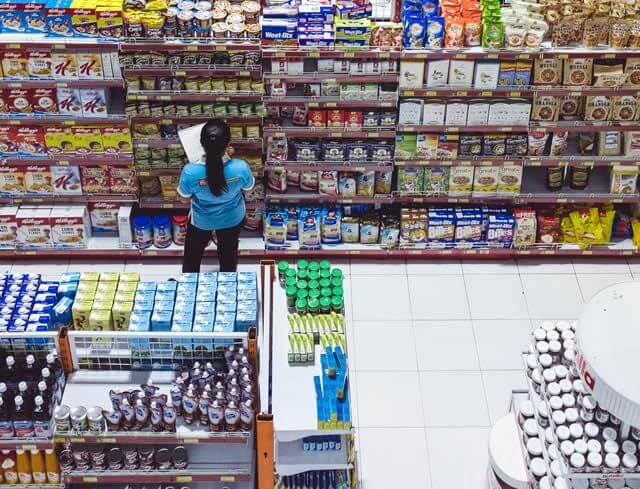 Increase the sales of new products

There is no better and bigger display that Amazon in the whole Earth so, if you do have something new to sell, you are not going to find a more crowded place, not even Times Square on New Year’s Eve.

Amazon is characterized, between many things, for working so much and so well on the recurrency of the sells, specially with their Prime program.

If you do have a product with a high rotation, a good strategy would be to get to the proper client through a paid campaign and trying to win their loyalty (ideally, out of the marketplace, of course).

Let’s suppose that you have gained an organic position, what would happen if a competitor starts promoting their product? This, that your sells will fall in some sort of percentage.

Turn it around: you have a competitor that is ahead of you in he organic, what would you do?

In both scenarios the PPC looks like a good idea, isn’t it? 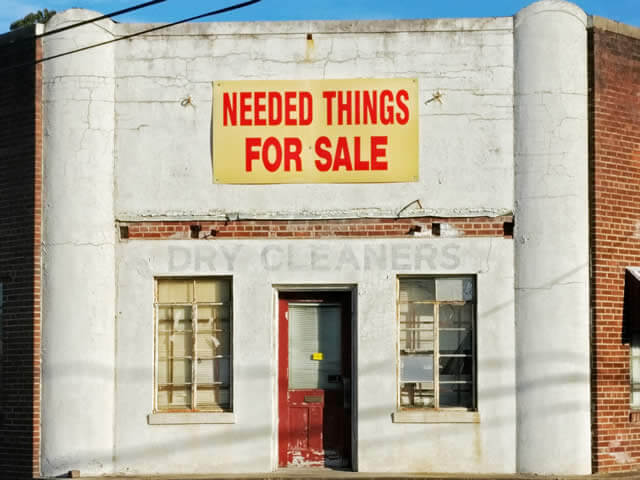 If you do have a product with such a clearly seasonal consumption you do have to give everything on that period. Make Summer campaigns, Christmas, on Father’s Day… keep in mind that that is when Amazon’s users do buy more.

Campaigns that do not depend on seasons or festivities

Applying the same logic but the opposite. If your product is mainly seasonal you can find the way to announce yourself in periods of low consumption (and your competitors, obviously). And so Amazon sells globally which means that, in many cases, you can go from valleys to highest tops based on some geographical criteria.

There you go, you have made it to the end of the post. Now, are you going to create your Amazon’s PPC campaign, or are you still not seeing it clear? 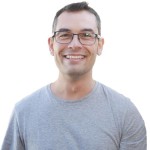