AMZReimburse helps FBA Sellers get back reimbursements from Amazon for:
Works in 3 easy steps:

AMZReimburse will only charge you for the successful reimbursements

And, btw, it’s 100% compliant with Amazon Terms of Service. 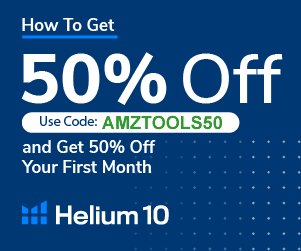 The tool scans and detects 20 types of FBA reimbursements: 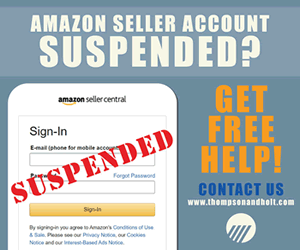 This tool is pretty impressive considering it’s just charging you 15% of the successful reimbursements.

A few weeks ago we were talking about FBA reimbursements and how they can sabotage your seller account and your margin.

Well, good news, AMZReimbursement is here to help you get your money back and, what’s more important, automatize the process, so you won’t worry about anything. So, with just a few clicks, you can start getting those dollars back from Amazon and increase your profit in no time. 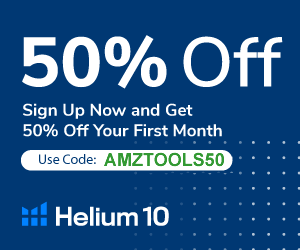